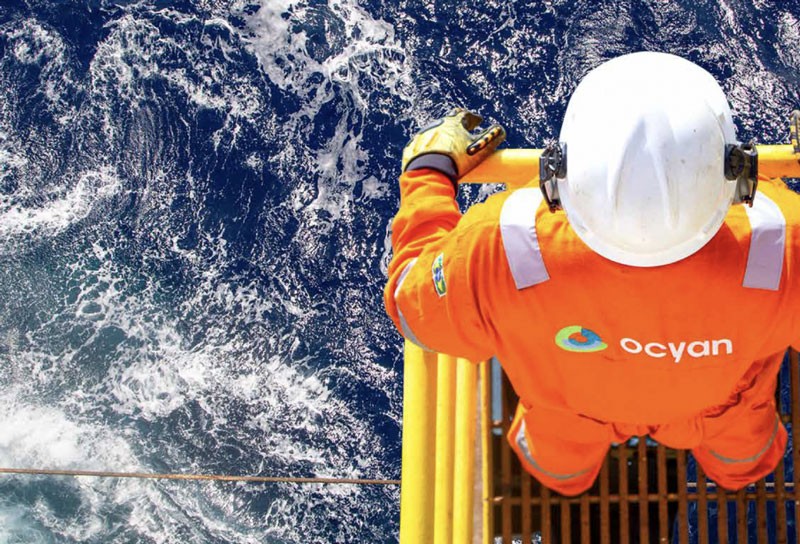 Oil and gas companies, Ocyan and Petrobras sign a contract worth R$ 900 million

Since 2018, Ocyan, formerly Odebrecht Oléo e Gás, has resumed negotiations with Petrobras. In 2021, the oil and gas companies reconnected through a contract worth tens of millions of reais. This year, Ocyan will start to integrate in the subsea decommissioning sector, that is, Ocyan will act in the dismantling of subsea equipment.

The contract between Ocyan and Petrobras is an important milestone for the oil and gas company, not only for the integration of Ocyan in a new segment, but also for the value of the contract signed with Petrobras, which totals R$ 900 million and will focus on the service of removing subsea equipment from three Petrobras platform ships.

Through the contract signed with Petrobras, the former Odebrecht Óleo e Gás is in charge of the maintenance and operation of ships and platforms, and the chartering of which the company owns. There are currently five rigs, platforms on which oil wells are drilled and two platform ships.

According to Exam, Ocyan will be in the subsea decommissioning sector. Therefore, the company will act in the dismantling of subsea equipment, such as platforms on the way to be retired and pipelines for ships. The former Odebrecht Oil and Gas will provide services to Petrobras involving the removal of pipelines with vessels coupled to winches. After that, it is necessary to clean the waste ducts. In total, there are 275 km of pipelines and 20 thousand tons of infrastructure. After being cleaned and treated, the steel will be sold as scrap.

According to the president of Ocyan, Roberto Bischoff, the contract between the oil and gas represents the resumption of Ocyan in the decommissioning market. “It was always important for us to come back. There are market niches and we believe that we can offer the best alternative for certain customer profiles, in the niches of independent and medium-sized oil producers”, explains Roberto Bischoff.

The coming years should also be positive for Ocyan and for the oil and gas sector in Brazil, for the president. In Roberto's view, some factors show that the Petroleum will receive special attention.

In the president’s opinion, “We are already beginning to see different decisions from many oil companies because it has been seen that the equilibrium price of oil is a little higher than the US$ 60 that were previously forecast and that was motivating them to discontinue investments in production. . This then makes more investments possible.” Bischoff says that in the midst of the pandemic, in 2020, there were people who said that Ocyan was already at the peak of oil demand, and that with the Ukraine war and volatility, the oil and gas company that the level of the barrel of US$ 80 to US$ 90 is doable.

The expectation is so high that some of Ocyan's own ships and platforms that had their charter contracts ended in 2021 have barely fallen into disuse. The oil and gas company immediately re-contracted the platforms.

As for more opportunities for decommissioning contracts, the former Odebrecht Óleo e Gás foresees one or two tenders next year.