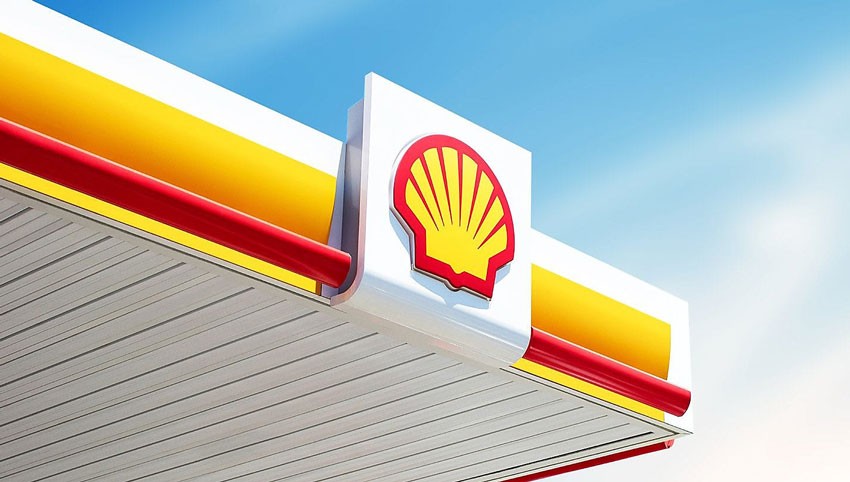 Oil Major Shell Weighs Up Relocating Its Headquarters To London

Anglo-Dutch oil major Shell is considering relocating its headquarters from the Netherlands to the U.K., its chief executive said on Saturday.

Shell has a complex structure with a tax domicile and head office in the Netherlands, and a registered office in the U.K. - it has long been looking at ways to simplify this.

In an interview with Dutch newspaper Financieele Dagblad, Ben van Beurden didn’t rule out a relocation when asked saying: “You always need to keep thinking.”

The back story: A move to the U.K. would mirror a similar decision in June by consumer goods group Unilever, which makes Dove soap and Ben & Jerry’s ice-cream.

It had a similar structure with shares traded in the Netherlands and the U.K., but after the Dutch government abandoned plans to scrap a 15% levy on dividends Unilever decided to restructure.

The government planned to drop the so-called ‘dividend withholding tax’ in 2018 but opposition parties and the Dutch public reportedly rejected the idea and it was dropped.

Shell’s complex dual-listing structure allows British shareholders to avoid the levy, but consolidating in the U.K. would give it more flexibility in issuing and buying back shares and making acquisitions.

In terms of trading Shell said in June it would book charges between $15 billion and $22 billion in the second quarter as it lowered its mid and long-term oil and gas price outlook, citing the pandemic and its shift to lower carbon emissions.

What’s new: A spokesperson for Shell told Barron’s on Monday there are no concrete plans to move the headquarters to the U.K., but that it was one of a number of options being discussed by the company.

This came after Van Beurden told Financieele Dagblad on Saturday: “You always need to keep thinking.”

“Nothing is permanent and of course we will look at the business climate. But moving your headquarters isn’t a trivial measure. You cannot think too lightly about that,” he said.

Russ Mould, investment director at broker AJ Bell, told Barron’s it wouldn’t be surprising if the oil major announced a major company overhaul as it accelerates plans to adapt the firm to a low-carbon future.

“The possibility that Shell may follow in Unilever’s footsteps and move its HQ from the Netherlands to the U.K. could be a hint that even more dramatic changes are in the pipeline at the oil major,” he said.

“The dual-share structure could be seen as adding cost and complexity, making it harder for Shell to adapt as quickly as it would like to changes in the oil industry,” he added.

Looking ahead: If a move went through it would represent a massive boost for the U.K. after a raft of firms threatened to leave the country over Brexit.

Unilever and Shell are two of Europe’s largest firms and any moves to cement their positions in the U.K. will be seen as a boost to Brexit negotiations as a new round of face-face talks take place on Monday.