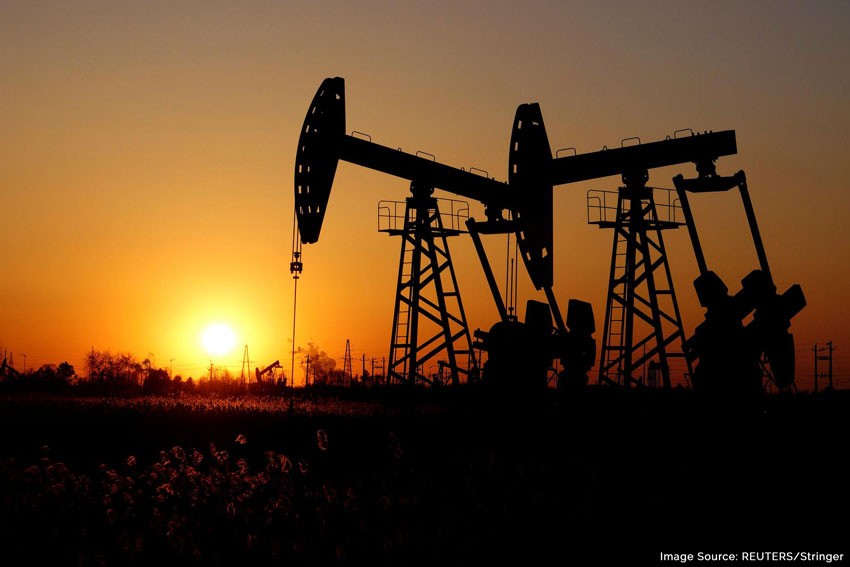 As many as 21 blocks or areas were offered for exploration and production of oil and gas in the Open Acreage Licensing Policy (OALP) Bid Round-VI, for which bidding closed on October 6.

Besides ONGC and OIL, Sun Petrochemicals was the only other company to have bid, according to ‘Summary of Bids Received Against Offered Blocks’ posted by the Directorate General of Hydrocarbons (DGH).

Of the 21 blocks on offer, 18 got a single bid and the remaining 3 blocks had two bidders.

ONGC, India’s largest oil producer, bid for 19 out of the 21 blocks on offer while OIL bid for two. ONGC was the sole bidder in 16 blocks and OIL was the only bidder in the two areas it sought for.

Sun Petrochemicals bid for three blocks, where it is locked in competition with ONGC.

Vedanta Ltd and Reliance-BP combine, which had bid in previous rounds of OALP, did not bid in the current round.

The government has been hoping that opening up of more acreage for exploration will help boost India’s oil and gas production, helping cut down the USD 90 billion oil import bill.

In 2016, it brought in an open acreage policy which moved away from the previous practice of government identifying and bidding out blocks to one where explorers were allowed the freedom to identify any area outside of the ones that are already with some company or other, for prospecting of oil and gas.

The areas identified are to be clubbed twice a year and offered for bidding. The firm identifying the area gets a 5 point advantage.