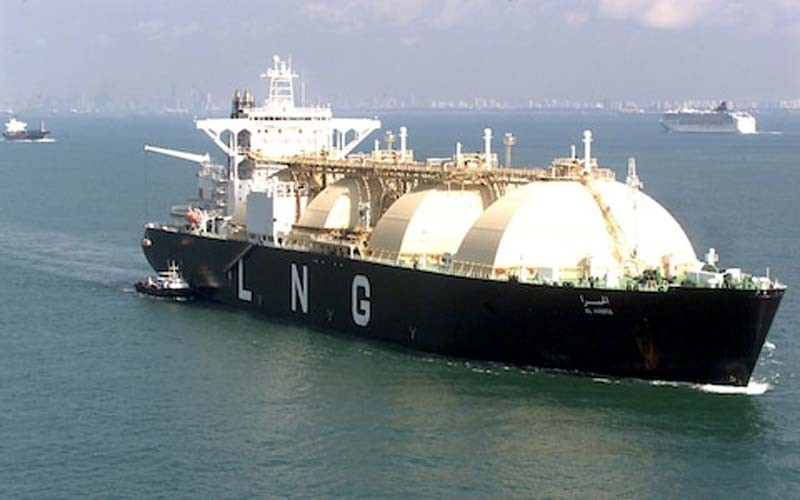 Ophir Energy Plc said it expects to report a non-cash write down of $300 million in its full-year results after being denied the extension of a block license which houses a liquid natural gas project in Equatorial Guinea.

The company, which is in talks to be acquired by Medco Energi Internasional Tbk PT, holds an 80 percent interest in the block which contains the Fortuna gas discovery.

Ophir said that Medco knew it was possible that it would not get the license extension for the block and that deal talks with the Indonesian company were continuing.

Equatorial Guinea’s Energy Minister Gabriel Obiang Lima had told Reuters in May last year that Ophir would be forced out of the project unless loan deals were presented to the government by December, adding that the country had already lined up a potential replacement.

Block R, which contains the Fortuna gas project, is located in offshore Equatorial Guinea. Five out of six discoveries in the block were made by Ophir, the company said.

Ophir, which has plans to shift its headquarters from London to Asia, has been trying to secure $1.2 billion in bank loans to fund the Fortuna LNG project.

Analysts expect that the Medco deal to buy Ophir, if completed, would boost the Indonesia-based company’s valuations and help it gain access to international assets.

Ophir’s shares were up marginally in early trading on the London Stock Exchange.