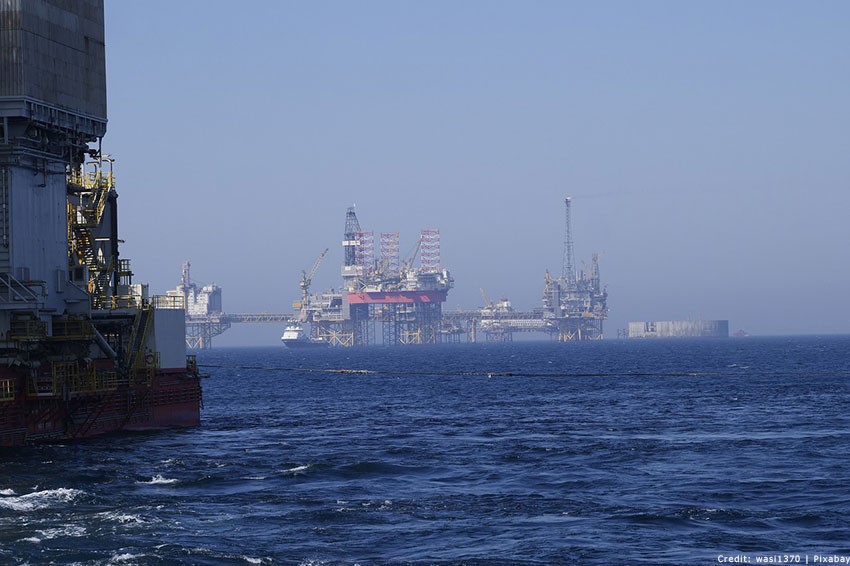 Discovered in 2010 and brought on stream in April 2018, the Buzios field is said to be Latin America’s second-largest of its kind. It is located in the pre-salt Santos Basin offshore Rio de Janeiro.

For the field, Keppel offered to build the FPSO platform, P-78, with an investment of R$12.52bn ($2.33bn), Reuters reported, citing three people close to the competition.

Petrobras also received a bid from Daewoo Shipbuilding & Marine Engineering-led consortium, which offered to build the P-78 platform for R$14.11bn ($2.63bn), according to the sources.

The bids follow a tender round launched by Petrobras last July to build three new FPSO platforms for Buzios field.

The FPSOs are part of the company’s asset development plan, under which it expects to install 12 units by the end of the decade.