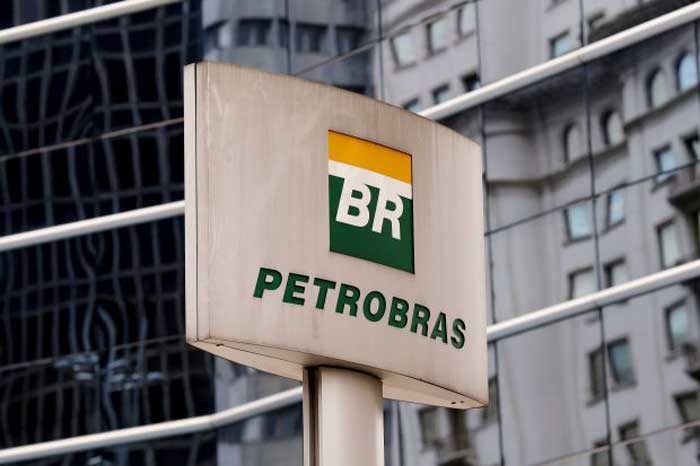 Brazilian state-run oil company Petrobras said it's interested in operating three pre-salt blocks due to be offered in Brazil’s sixth oil and gas bidding round later this year under a production-sharing contract plan.

The firm formally expressed its interest to exercise the pre-emption right for the round of exploration blocks Monday to the National Energy Policy Council (CNPE), it said, in a statement. Under current regulations, Petrobras has the option to choose to operate with or without a 30% stake in a pre-salt field.

After technical analysis and approval of the board, Petrobras decided to express interest in exercising its right to operate the Aram, Norte de Brava and Sudoeste Sagitario blocks with a 30% participation. It added its holding could be increased, forming a consortium to participate in the bidding process.

“The amount corresponding to the signature bonus to be paid by the company, considering the auction result, confirm the minimum stake indicated above, is R$1.85 billion ($499 million),” Petrobras said.

The sixth round under production-sharing contracts was approved by the previous Brazilian administration in December 2018, and is expected to take place in November. It will offer five blocks in the pre-salt area.

The other two areas, not claimed by Petrobras’, could still see participation by the Brazilian state-run company, but on an equal basis with other bidders. The firm could act as operator or non-operator if its bidding is successful, it noted.