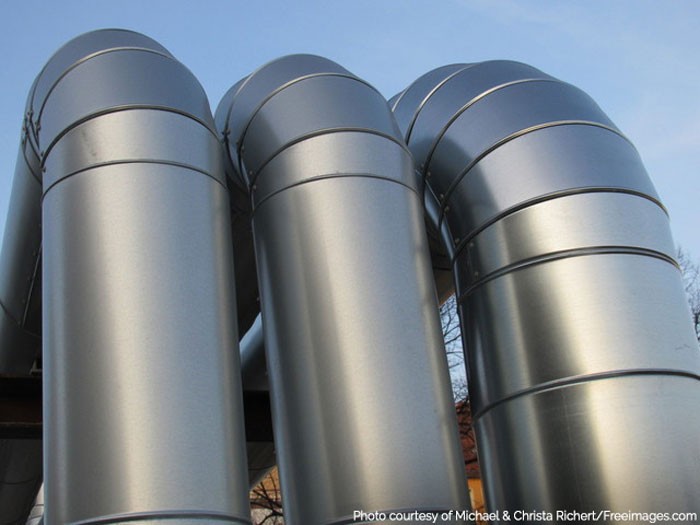 The consortium has acquired 90% stake in TAG, which operates nearly 4,500km of gas pipeline infrastructure in Brazil. The stake sale completion follows a favourable decision by Brazil’s Plenary of the Federal Supreme Court (STF) clearing the deal.

TAG’s assets are located on the coast of the Northeast and Southeast regions and also along a stretch that connects Urucu to the city of Manaus (AM). It also operates 12 gas compression stations and 91 delivery points.

Petrobras will continue to use the natural gas transportation services of TAG under existing long-term contracts between the two parties.

The sale is a part of Petrobras’ effort to divest its assets to reduce its debt and generate value through active portfolio management.

For Engie, the transaction marks its foray into the Brazilian natural gas segment and helps in diversifying its operations in Brazil.

As per the terms agreed by the parties in April 2019, Engie will be responsible for handling the operation and maintenance of the midstream operator after the third year.

At that time, Engie Brasil CEO Maurício Bähr said said: “TAG’s acquisition is an historic event for ENGIE in Brazil, where we have been operating for 23 years and where the company is always positioning itself as a long-term investor based on its belief in the country’s potential.

“The transaction will be instrumental in the Group’s rapid growth in Brazil from new sources of revenue, ensuring the sustainability of our presence in the domestic market, as well as illustrating our commitment to the Brazilian energy transition.”