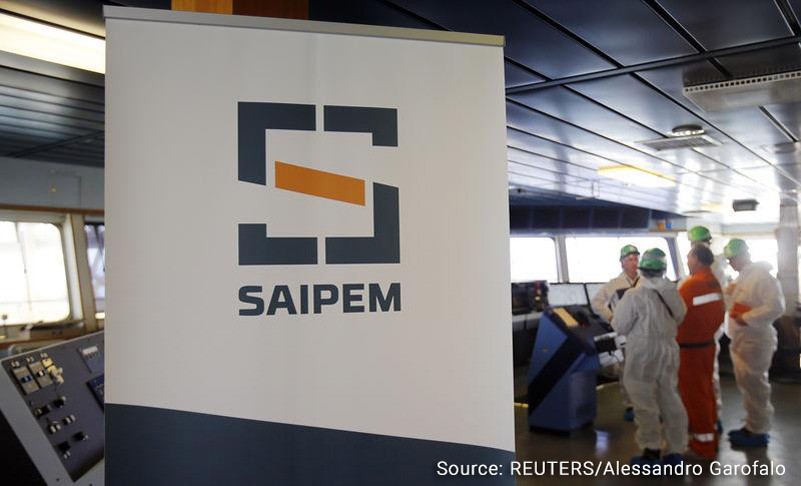 Italian oil services company Saipem (SPMI.MI) said it had identified a cyber attack out of India on Monday that had primarily affected its servers in the Middle East.

“We are collecting all the elements useful for assessing the impact on our infrastructures and the actions to be taken to restore normal activities,” the firm said in a statement.

Servers in Saudi Arabia, the United Arab Emirates and Kuwait had been attacked as too, partially, had infrastructure in Aberdeen in Scotland, he said.

But he added the group’s servers in its main operating centers in Italy, France and Britain had not been affected.

“The servers involved have been shut down for the time being to assess the scale of the attack,” he said, adding that data back-up systems would be activated once the threat was eliminated.

“There has been no loss of data because all our systems have back-ups,” he said.

Saipem, which is controlled by Italian state lender CDP and oil major Eni (ENI.MI), is a market leader in subsea engineering and construction.

Its biggest client is Saudi Aramco with whom it has a framework agreement to 2021.

Saipem said it was notifying the report of the incident to the competent authorities.