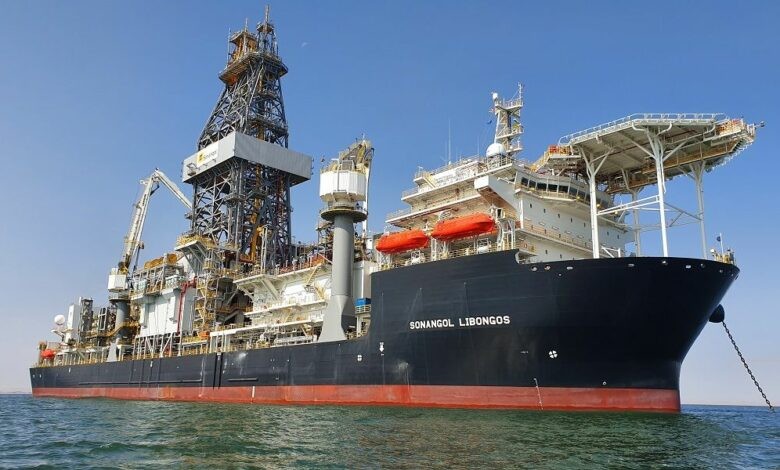 Offshore driller Seadrill has secured a new drillship extension through Sonadrill, the company’s joint venture with an affiliate of Sonangol, for twelve wells in Angola at $402,500 per day.

The 2019-built Sonangol Libongos will execute the contract for an undisclosed client estimated to be worth around $327m. The contract starts in the fourth quarter of 2022, with a firm term of approximately 25 months. The floater was previously earning $228,800 per day.

“Sonadrill is the number one rig operator in Angola and this new contract will generate significant free cash flow for the joint venture which will ultimately flow to Seadrill and Sonangol as shareholders,” said Simon Johnson, Seadrill’s chief executive.

There are currently three drillships bareboat chartered into Sonadrill, a Seadrill-owned unit, the West Gemini and two Sonangol-owned units, the Quenguela and Libongos, both managed by Seadrill.