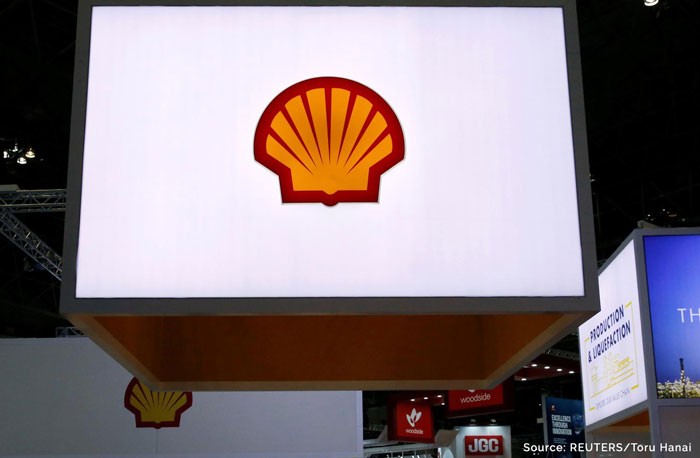 Royal Dutch Shell is in talks to buy BP’s stake in the Shearwater oil and gas field in the British North Sea for around $250 million, three industry sources told Reuters.

Shell, the field’s operator, announced plans last year to expand a gas hub around Shearwater, including the construction of a new pipeline.

Shell has a 28 percent stake in Shearwater, BP holds 27.5 percent and Exxon Mobil has the remaining 44.5 percent.

For BP, a sale would mark a step towards its target of selling $5 to $6 billion of assets following its $10.5 billion purchase of BHP’s shale oil and gas portfolio in the United States last year.

Shell and BP, which both declined to comment, have held talks in recent weeks and are close to an agreement although the deal could still fall through, two of the sources said.

Both Shell and BP have sold a large number of assets in the ageing North Sea basin in recent years.

But at the same time they are investing heavily in new projects in the region, particularly in the West of Shetlands area, as technology and cost cuts open new opportunities that were once considered too expensive.

At peak production, the gas export capacity of the Shearwater hub is expected to be around 400 million standard cubic feet of gas a day, or roughly 70,000 barrels of oil equivalent per day, according to Shell.