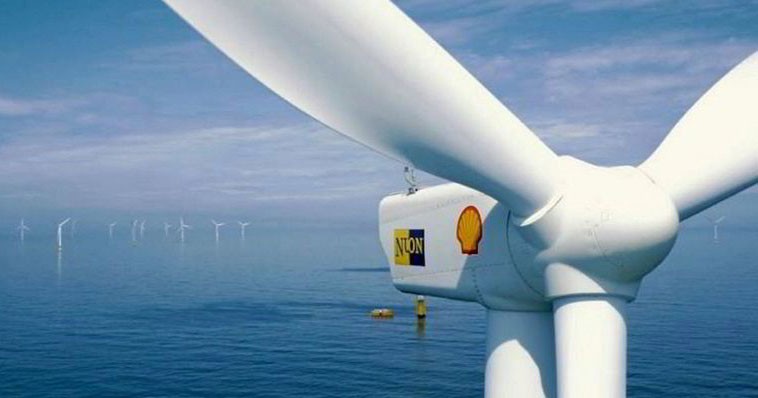 Shell has submitted plans to build six offshore wind farms in Brazilian waters with a planned 17 gigawatts of combined capacity.

“With more than 20 years of experience in wind energy worldwide and over 50 years of tradition in offshore projects, Shell intends to combine its expertise on these two fronts with the aim of providing more energy and clean energy to the country,” Shell Brazil renewable generation manager Gabriela Oliveira said.

Shell did not provide additional information on the six initiatives, but said environmental studies for its offshore wind farms will begin later this year.

Shell has offshore wind activities in the US, where it was successful in the recent New York Bight leasing round; Scotland, where it is planning 5 GW of floating wind projects in conjunction with Iberdrola; the Netherlands and South Korea.

Earlier this year, the Brazilian government established the parameters for the installation of wind projects off its coasts.

The decree assigns the use of physical spaces and the best utilisation of natural resources for this type of electricity generation from offshore developments.

There are currently more than 80 GW of nominal capacity of offshore wind projects under environmental licensing to be installed in Brazil.

The country’s energy planning entity, EPE, has estimated Brazil’s offshore wind potential as high as 700 GW off its 8000 kilometre coastline.

According to a World Bank estimate, Brazil has a theoretical potential of 1200 GW for wind at sea, of which 480 GW is seen as bottom fixed in depths of up to 50 metres and another 748 GW as floating plant in deeper waters.