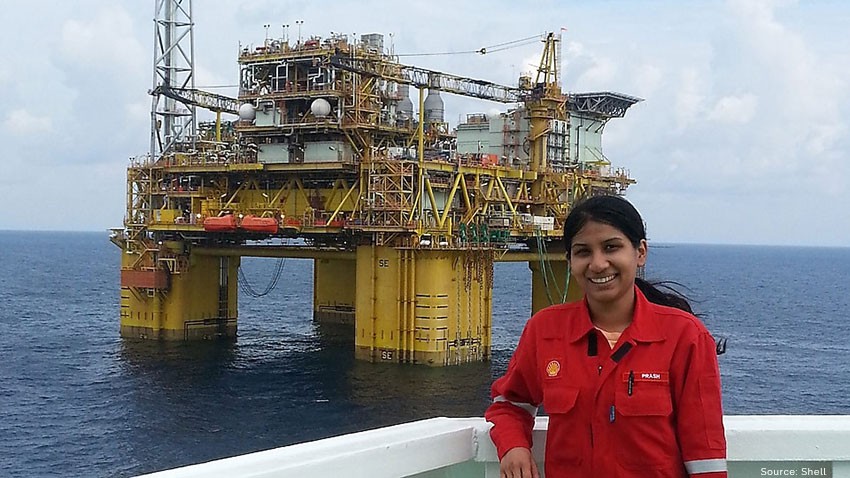 Royal Dutch Shell's female employees in Britain earned 18% less on average than their male colleagues in 2020, with the pay gap slightly narrowing from the previous year.

In its annual UK diversity pay gap report, Shell also published for the first time data on ethnicity which revealed that the average pay and bonuses for Black, Asian and Minority Ethnic (BAME) employees was 8.5% lower than non-BAME staff.

Women represented 34% of the energy company's 6,000-strong British workforce in 2020, mostly due to the prevalence of men on offshore oil and gas facilities. BAME employees made up 21% of the workforce.

Gender gap pay is defined as the difference in the average pay and bonuses of all men and women across an organisation.

"While we are making progress in building an inclusive workplace for all, we are not yet where we need to be," Shell UK country chair Sinead Lynch said in a statement.