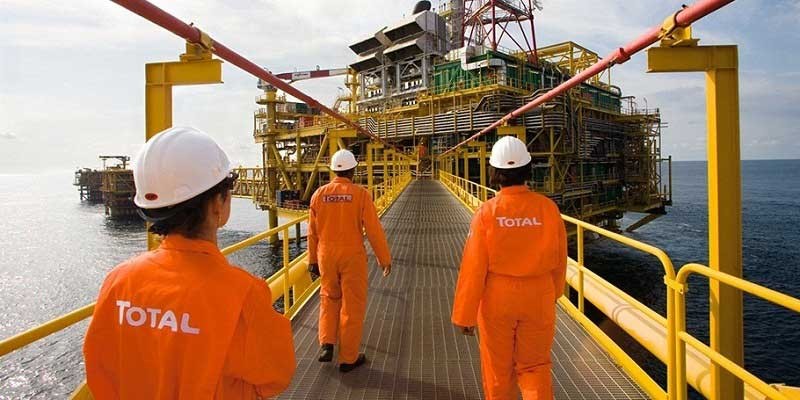 The series of 12- and 24-hour strikes at the Alwyn, Dunbar and Elgin-Franklin complexes began on July 23 and has hit oil and gas output at the sites. Monday would have seen the sixth daily strike.

Gas production has been reduced by as much as 13 million cu m/d and oil output by 70,000 b/d during the industrial action. Much of the oil component feeds into the Forties pipeline, source for the UK's main crude export blend.

"Unite can confirm that further proposals were put forward at ACAS talks with Total," it said late Thursday.

"Unite will now postpone Monday's (17 September) scheduled industrial action to allow our members to take part in a consultative ballot," it said.

Earlier in the week, Unite had said it was still a "significant way" off from agreement.

Further strikes are still scheduled for October 1, 15 and 29.

The dispute centers on Total's demands for all its North Sea offshore workers to accept three-week offshore shifts.

It partly reflects variations in the contracts of different members of the workforce, resulting from Total's takeover of Denmark's Maersk Oil this year, which meant some workers were offshore for two-week stints.

Total has defended three-week stints as necessary for the viability of its North Sea business.

Total had said it had exhausted the negotiation process, but then agreed to mediation by the industrial mediation service ACAS.