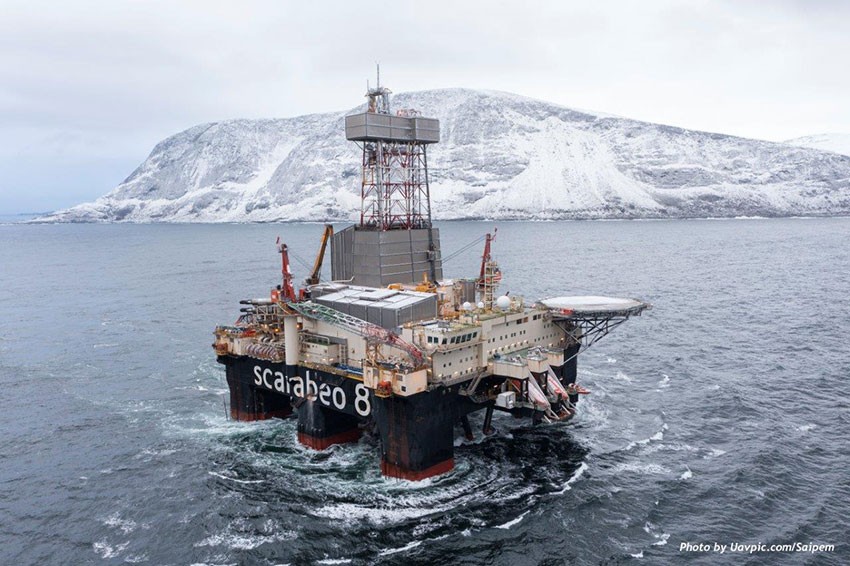 The Italian oilfield services company will deliver the Scarabeo 8 semi-submersible rig to drill six wells at the Nova field located in the production licences PL 418.

The contract includes options to drill additional Wintershall-operated wells. Work is planned to commence in the fourth quarter of this year.

The order follows the termination of the contract with Northern Ocean for the West Mira semi-submersible drilling rig in May 2021.

The termination was due to the extended downtime period of the rig as a result of equipment failure in March 2021 on the Nova field.

With the latest contract, Wintershall Dea Norge intends to finalise the drilling campaign at the Nova field.

In a press statement, Saipem said: “Thanks to this award the rig will operate in direct continuation with operations previously committed for other clients, in a sector that is showing signs of recovery and increasing demand, in particular for harsh environment rigs.”

According to the estimates, the Nova field contains recoverable reserves of approximately 80 million metric barrels of oil-equivalent (Mmboe).