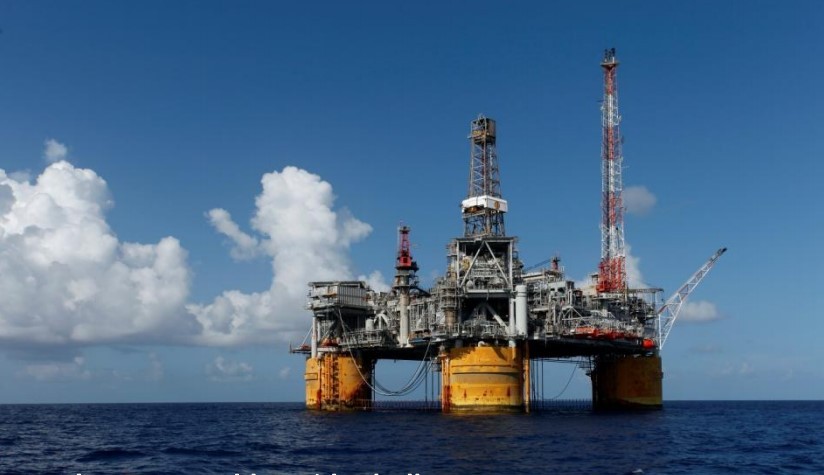 Workers going back to another Shell platform in Gulf of Mexico

Oil major Shell is redeploying its workers to another deepwater Gulf of Mexico asset, the second one this week, following an evacuation due to Hurricane Ida. However, the majority of the company’s output remains offline.

Shell is beginning the process of redeploying personnel to its Auger asset, according to the company’s update on Tuesday. Back in 1994 when it started operating, Auger was the world’s first tension leg platform. It was the first to float in water, moored to the sea floor 830 metres (2,720 feet) below.

Shell is also continuing redeployment to the Enchilada/Salsa asset, which started last Sunday.

Shell’s remaining deepwater assets – Appomattox, Mars, Olympus, Ursa, Auger, and Enchilada/Salsa -remain shut in and approximately 80 per cent of Shell-operated production is still offline. Inspections on board confirm that there is no significant structural damage to these assets.

Assessments at Shell’s asset which did suffer damage due to Hurricane Ida, the West Delta-143 (WD-143), continue in order to understand the full extent of the damage and the degree to which production in the Gulf of Mexico will be impacted.

Shell has re-staffed Shell Pipeline’s Ship Shoal 28 asset and is now working to finalize the assessment of the platform and pipelines. A standup test will be conducted prior to the restart of the pipeline. Platform startup will remain dependent on the availability of downstream infrastructure including pipelines and delivery locations.

Shell’s Norco manufacturing facility continues to assess impacts. The site is still without electrical power and remains in the elevated flare with visible smoking.

“We are continuing to complete repairs and are making visible improvements to minimize flaring until power is restored. Air monitoring is being conducted on the fence line and we are utilizing a 3rd party resource for air monitoring in the community. We will continue this monitoring through the duration of this event”, Shell said.

Personnel is still evacuated from a total of 79 production platforms, which is about 14.11 per cent of the 560 manned platforms in the Gulf of Mexico.