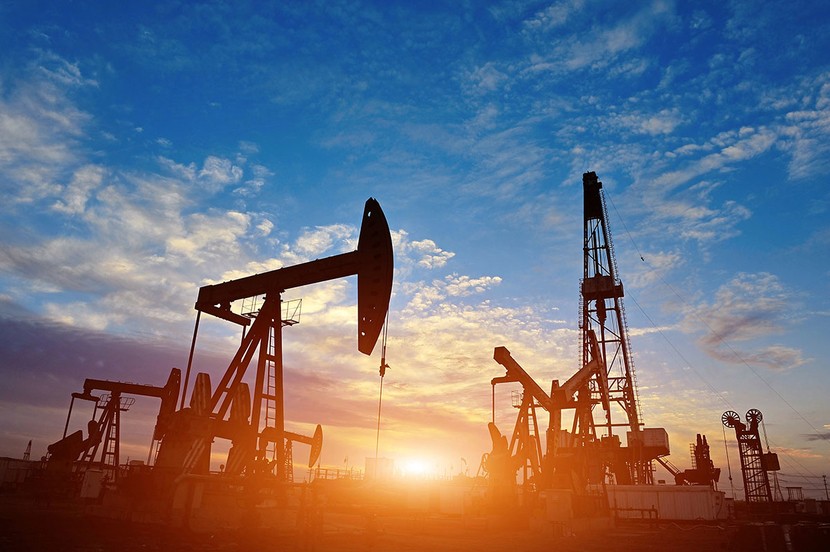 Shell launched a process at the end of November to sell its onshore upstream assets in the Western Desert to focus on expanding its Egyptian offshore gas exploration.

It appointed investment bank Citigroup to run the sale, which could fetch about $1 billion, a source close to the process told Reuters in November.

The oil major’s Western Desert portfolio includes stakes in 19 oil and gas leases of which Shell’s working interest included output of about 100,000 barrels of oil equivalent per day last year, Reuters reported at the time.

U.S. oil and gas producer Apache Corp., Egyptian firms Apex International Energy and Cheiron, and London-listed Pharos Energy submitted bids, said the two sources close to the deal, declining to be named as the matter is not public.

There were other Asian and Middle Eastern bidders too, they said. One of the sources said all the bids were non-binding.

Shell, Citi, Apex, Apache and Pharos declined to comment when contacted by Reuters. Cheiron did not immediately respond to requests for comment.

The second phase will see companies short-listed for due-diligence and binding offers, one of the sources said.

The transaction could take a long time, both sources said, citing weaker gas prices and a lengthy process in Egypt since such assets require government approvals.

The second source said the deal was unlikely to close before May.

Egypt’s oil and gas sector has seen a rapid expansion in recent years after the discovery of vast offshore gas reserves that has drawn major investments from international companies including Eni and BP.