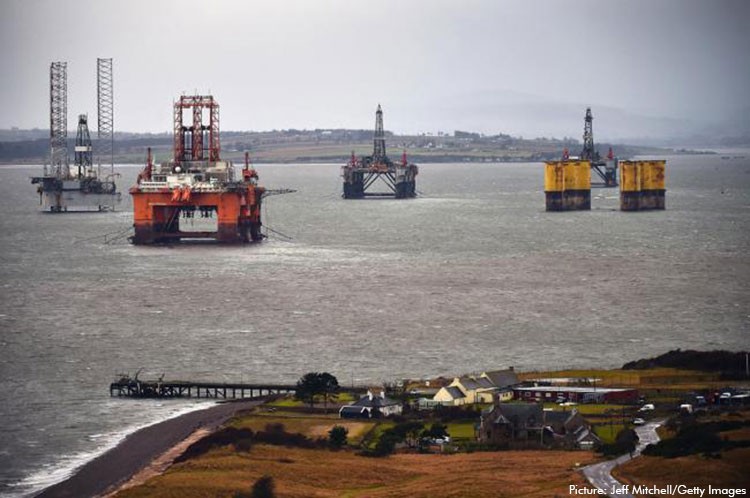 Recent multibillion-dollar asset writedowns by BP and Shell, signalling that at least a portion of their portfolio did not represent future value, have come amid the rising tide of references to oil and gas as a sunset industry.

Perhaps the exploration and production business has passed its apogee. But that does not mean oil and gas companies have lost their purpose as energy producers. The future of E&P companies may be different than the future of the E&P industry itself.

Larger E&P or Big Oil companies have important capabilities critical for the energy transition especially in developing countries. The E&P business is a unique, extraordinarily collaborative business and should have a significant role to play in developing large renewable investments in emerging and frontier markets.

Over decades, global E&P companies have developed an ability to assemble partnerships with diverse groups of financial, technical and service companies. They are skilful in working with governments and regulatory agencies and, in fact, have helped spawn entire energy sectors in emerging markets.

Moreover, they have developed co-operative relationships with local and global NGOs to work on the issues ranging from the environment to indigenous peoples.

Larger E&P companies have demonstrated their ability to execute energy projects of scale — the sort that meets the needs of developing societies and populations. They have the flexibility and knowhow to operate in new areas. They can mobilise capital and are familiar with innovative technologies and commercial applications.

Most large E&P companies have announced their intent to reduce emissions even though there are important differences between companies.

Broadly, the European companies’ strategic premise is they want to be leaders of the transition and must offer a sustainable investment proposition by producing increasing amounts of renewable energy.

They are engaging in offshore wind farms, green hydrogen and carbon reduction technologies in north-west Europe. They believe that participating in the renewables business will give them the social licence to continue to operate as fossil fuel producers during the transition and have announced a net portfolio emissions target of zero.

The larger US companies believe the world will consume oil and gas for decades and they intend to be the lowest cost, lowest emissions providers of these fuels. Their renewables investments support their core business. Solar energy investments are being made in areas adjacent to the Permian Basin in the US.

Renewables projects in many frontier markets require multi-decade investing, and often the countries lack a sound regulatory environment as well as the commercial infrastructure for these assets to generate returns.

Other than in China and India, large-scale green investments are not being made in the developing world. Renewable technology investors avoid projects in most developing countries due to regulatory volatility, lack of transparency and vested interests of the incumbent energy providers.

But for governments with aspirations for large-scale, national energy projects, larger E&P companies have the financial, operational and strategic stamina to lead sector-wide development and infrastructure projects. They are also familiar with managing risks in this terrain and they can deploy their skills to make these investments work.

Several regions provide opportunities for large-scale, integrated E&P in the renewables arena. Investments could be married with ExxonMobil’s development of oil and gas offshore Guyana. Similarly, with Total and Apache’s project offshore Suriname in the same basin.

Easy? No, but these are the sorts of large-scale project challenges taken on by the E&P businesses of oil and gas companies for decades.

There is a new urgency for investments in renewables and a growing appreciation that we need to develop a different, comprehensive, global energy system in just 30 years.

Concerns about climate change and systemic crises have been heightened by the pandemic, mobilising governments and nongovernment organisations to call for faster change in energy systems. Clearly, there is a strong convergence between those calling for a sustainable energy future and Big Oil’s aspirations and capabilities.