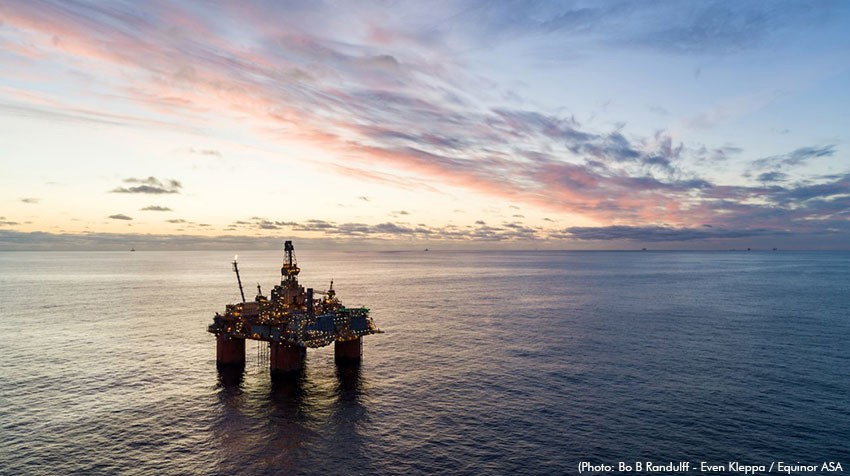 The transaction – a share based deal that sees Azinam shareholders own 16.5% of the enlarged group – is now expected to complete in two to three weeks, subject to approval at the Toronto Stock Exchange.

It adds further acreage in the Orange basin offshore Namibia, an area boosted by Shell’s new Graff discovery, along with a further prospective footprint in the South African portion of the Orange basin where a new well is targeted in 2022.

"We are working towards drilling a well on Block 2B, a highly prospective play in the Orange Basin, offshore South Africa, close to the recent discovery by Shell and Qatar Energy in the Orange Basin in Namibia,” said Gil Holzman, Eco chief executive.

He added: “We look forward to firming up our exciting drilling plans and updating our shareholders on the funding structure and timing of the wells in due course."

Altogether, Eco is acquiring a 50% interest in Block 2B and 20% in Block 3B/4B whilst in Namibia it gains additional working interests in its current blocks (Petroleum Exploration Licenses #97, #98, #99) where its stakes will rise to 85%.

In return some 40.1mln new shares will be issued to the vendors.