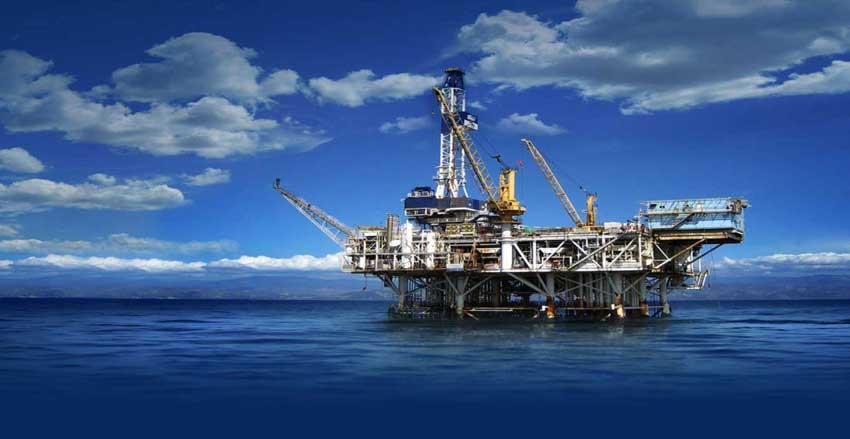 A new offshore is taking shape. Offshore oil and gas exploration and production activity appears to be on pace for steady, incremental growth for the foreseeable future as operators seem intent to sustain capital discipline. Meanwhile, offshore wind development activity is set to accelerate as demand increases for renewable power generation.

Offshore readers may know that oil and gas industry companies have played an integral role in developing the offshore wind industry in Europe. A similar transfer of skills, knowledge, and financial resources is well under way in the US, as states, mainly on the East Coast, seek to increase the percentage share of renewables in their energy mix. Energy companies with roots in oil and gas, such as Equinor and Shell, are taking the lead. Last month, both Equinor and Mayflower Wind Energy (50:50 JV between Shell New Energies US LLC and EDPR Offshore North America LLC), won rights to leases in federal waters off Massachusetts for $135 million. The other lease in the BOEM auction was sold to Vineyard Wind for $135.1 million. In 2017, Equinor won a lease for $42 million off New York. The three lease areas off Massachusetts that were sold for $405.1 million, were previously auctioned as two leases in 2015 and drew no interest – a clear sign of developer confidence in the market outlook. Analysts suggest that there are firm plans for almost 10 GW of offshore wind for the US which could require about $50 billion in capex to bring this new capacity online, according to Stephanie McClellan, University of Delaware. See Stephanie’s US offshore wind market outlook beginning on page 41.

Still, the oil companies that are engaged in the energy transition will continue to allocate the bulk of their capital to oil and gas development. The focus offshore will continue to be on brownfield developments, but greenfield activity is making a comeback as development costs remain low. Last year was expected to close with over $85 billion in greenfield sanctions, according to Oddmund Føre, Rystad Energy. This is a 25% increase over 2017 commitments. Looking ahead, Rystad forecasts an average of $100 billion in project sanctions over the next three years. And an increasing share of the capital will be allocated to shallow water developments from smaller operators. Oddmund’s global offshore spending outlook begins on page XX.

A beneficiary of this trend in greenfield sanctioning are the floating production system contractors. The companies in this market segment are gaining confidence, according to EMA’s annual Global Floating Production Industry Survey, produced last year in partnership with Offshore. More than 50% of the respondents expressed positive sentiment in the market outlook. The percentage of respondents who are highly confident rose from 10% last year to 23% this year. Geographically, Brazil and West Africa ranked as the top two growth regions. Another notable finding of the survey is the type of technology that is expected to have the greatest impact on the offshore industry. The results were unmanned production facilities and long-distance subsea tiebacks as a close first and second. See the full survey results and five-year floating production forecast, by David Boggs, EMA, beginning on page 37.

Also inside this issue, Offshore presents the recipients of the annual Top Offshore Projects award. The projects were once again selected that exhibited leading strategies in capital efficiency. The winners also displayed a commitment to technological innovation while pushing the boundaries of upstream development. The winners in no particular order are: Shell-operated Kaikias in the US Gulf of Mexico, Equinor-operated Aasta Hansteen in the Norwegian North Sea, and BP-operated Shah Deniz 2 in the Caspian Sea. The project reports begin on page 24.

All in, the offshore outlook is increasingly optimistic, especially for the companies that can develop and support both offshore conventional and renewable resources. Offshore is committed to keeping readers informed of the latest developments in offshore renewables. Industry news will be posted daily to the magazine website and beginning with this issue, a front-of-book column will cover the latest technology and trends in offshore wind. Readers can expect the same editorial commitment to timely market intelligence, news, executive interviews, and in-depth analysis that Offshore has produced for the oil and gas industry for over six decades. Another new feature that Offshore is rolling out is an enhanced magazine layout to improve readability in print and digital format.