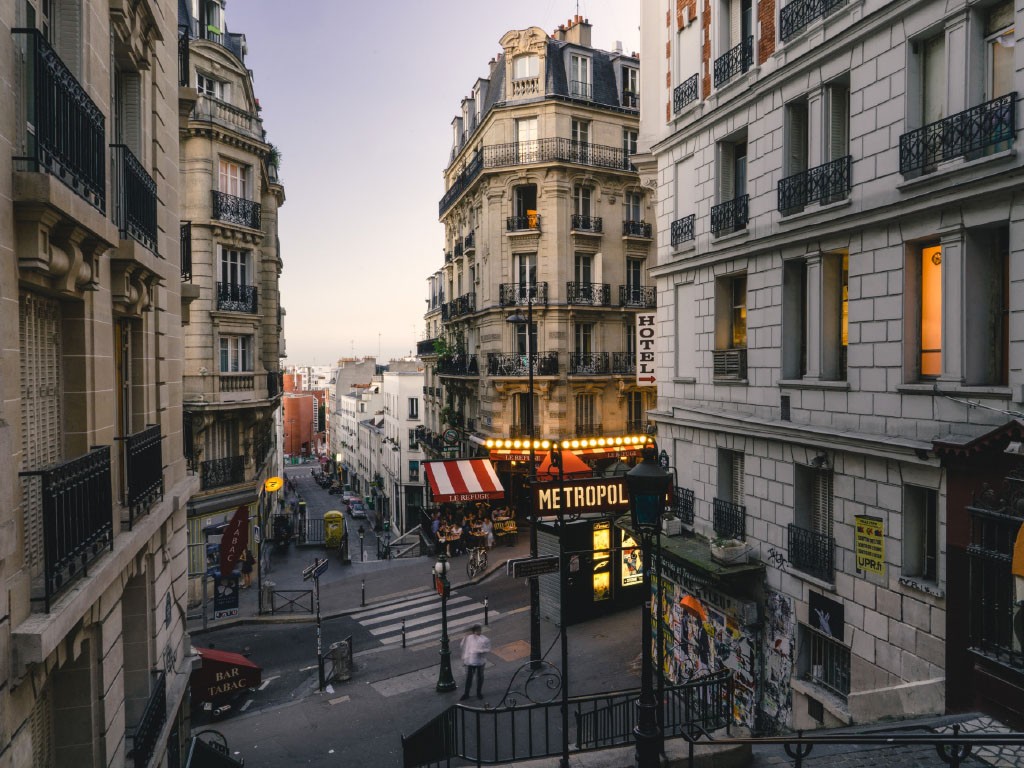 New oil and gas field start-ups and a number of offshore wind plans and projects, including bids from major oil firms for Scotland’s leasing round, featured in Europe’s energy news over the past month.

In Norway, Equinor started an oilfield, decided to develop more fields, and received approval to work on a new field and expand the production system at another.

Equinor started up the Martin Linge oil and gas field in the North Sea on 30 June. The field is powered from the shore, resulting in low CO2 emissions, and is operated from its onshore control room. Expected recoverable resources at Martin Linge are around 260 million barrels of oil equivalent (boe). At plateau the field will produce around 115,000 boe per day.

The Norwegian authorities approved the plan for development and operation (PDO) of the Breidablikk field in the North Sea. Production from the field is scheduled to start in the first half of 2024. Estimated recovery from the field is around 200 million barrels of oil.

“The development of one of the largest undeveloped oil discoveries on the Norwegian continental shelf (NCS) will create substantial value for Norwegian society and the owners, while securing high activity and jobs for many years ahead,” says Arne Sigve Nylund, Equinor’s executive vice president for Projects, Drilling and Procurement.

Equinor and the partners Petoro, Vår Energi, and Total E&P Norge have decided to develop the Lavrans discovery and the Kristin Q-discovery which is a part of the Kristin field that was put on stream in 2005. The technical life of the Kristin platform is estimated to end in 2034, with possibilities of further life extension to 2042. Production from Lavrans and Kristin Q will be tied into the Kristin platform. A subsea template will be installed at Lavrans, while at Kristin Q an already installed subsea template will be reused. A total of five wells are planned to be drilled, four at Lavrans and one at Kristin Q.

Aker Solutions and AF Gruppen signed on 1 July a Letter of Intent (LOI) to merge the two companies’ existing offshore decommissioning operations into a 50/50 owned company, to create a leading global player for environmentally friendly recycling of offshore assets.

Every UK job has the potential to be green, according to a new independent, expert report published on 14 July and backed by the UK government. Independent Green Jobs Taskforce issued a call to action on how the UK can deliver a green industrial revolution with government, business, and the education sector working together. The UK government reaffirmed its commitment to supporting workers as the economy transitions to a low-carbon future with a package of green skills programmes, helping adults of all ages gain the skills needed to progress into green jobs. The steps would be crucial to support the government’s ambition to create 2 million skilled green jobs by 2030 and build back greener from the pandemic.

The UK government also said it would bring forward the deadline to phase out coal from Great Britain’s energy system by a year to October 2024. The earlier retirement of coal from the power system is a key step in UK government’s plans to decarbonise the power sector and eliminate the UK’s contribution to climate change by 2050, the government said.

ScotWind, the first round of Offshore Wind Leasing in Scottish waters for a decade, has received 74 applications from developers looking for the rights to build projects across the 15 areas of seabed available for development, Crown Estate Scotland said on 22 July after the application deadline ended.

“The high number of applications from developers shows just how much potential Scotland’s seas hold for the future expansion of offshore wind. There is now a huge amount of work to do in assessing every application thoroughly and fairly so that the strongest projects go through to the next stage in helping to power Scotland’s energy sector towards a net zero future,” Colin Palmer, Director of Marine for Crown Estate Scotland, said. Some of the applications came from major oil companies, which joined forces with other firms to bid in the ScotWind leasing round. Crown Estate Scotland is expected to announce the results of this round of ScotWind Leasing in early 2022.

bp and partner EnBW submitted a bid for 2.9 GW offshore wind lease in UK North Sea in the ScotWind leasing round. If the bid is successful, it would bring multi-billion pound investments into Scottish offshore wind projects and supporting infrastructure, including ports, harbours and shipyards. bp also would use its unique integrated business model to invest in net zero industries, including green hydrogen production and significantly accelerating the expansion of Scotland’s EV charging network, the company said. The potential £10 billion investments would make Scotland a global leader in offshore wind and accelerate its energy transition, bp noted.

ScottishPower and Shell have also joined forces to bid in the ScotWind leasing round to develop the world’s first large-scale floating offshore wind farms in the north-east of Scotland.

Scottish offshore wind developer Red Rock Power Limited and Italy’s Eni formed a 50/50 partnership as they prepared to make a joint bid with the support of transmission company, Transmission Investment in the ScotWind offshore leasing round.

“The success of ScotWind will be crucial for developing the local industry in this sector and for positioning new technologies in a growing global market,” said Alessandro Della Zoppa, Head of Renewables in Eni Gas & Luce.

Norway’s Equinor also confirmed it had bid for floating offshore wind in ScotWind. Equinor sees the leasing round as “a good strategic fit with its ambitions to continue to develop its North Sea offshore wind cluster and further deepen its presence across the UK.”

Ocean Winds and Aker Offshore Wind also announced a new partnership for the development of offshore wind in Scotland using floating technology. Currently partnering in California, USA, and Korea, the companies will join forces to bid in the ScotWind leasing round.

bp and EnBW revealed the names of their planned new offshore wind projects in the Irish Sea – Morgan and Mona – and launched a dedicated supplier portal for the developments. When complete, Morgan and Mona will have a combined potential generating capacity of 3 GW, enough to power the equivalent of around 3.4 million UK households with clean electricity.

Eni UK and Uniper have decided to jointly evaluate decarbonisation initiatives in North Wales. The collaboration, in line with the UK government’s ten point plan for green industrial revolution, will investigate the technical and commercial feasibility to work together on future low carbon project initiatives in the region.

Shell became Technical Developer for the Acorn Carbon Capture and Storage (CCS) Project at St Fergus and the transport and storage project which will transport CO2 offshore from St Fergus through the existing Goldeneye pipeline to the Acorn store.

Shell and Rolls-Royce signed an agreement to support the decarbonisation of the aviation industry and their progress towards net zero emissions. The companies will join forces to progress the use of sustainable aviation fuel (SAF) in aircraft engines.

Nova Innovation and SABELLA joined forces to develop tidal energy projects in France and the UK. The alliance will include cooperation across French and UK sites, driving down costs, catalysing opportunities for funding, and delivering economies of scale to tackle the climate emergency.

Italy’s engineering firm Saipem launched on 19 July SUISO, a technological solution for the offshore production of green hydrogen and the conversion of oil and gas facilities. SUISO combines floating wind, floating solar, and marine energy and it will be applied for the first time to the Agnes project in the Adriatic Sea.