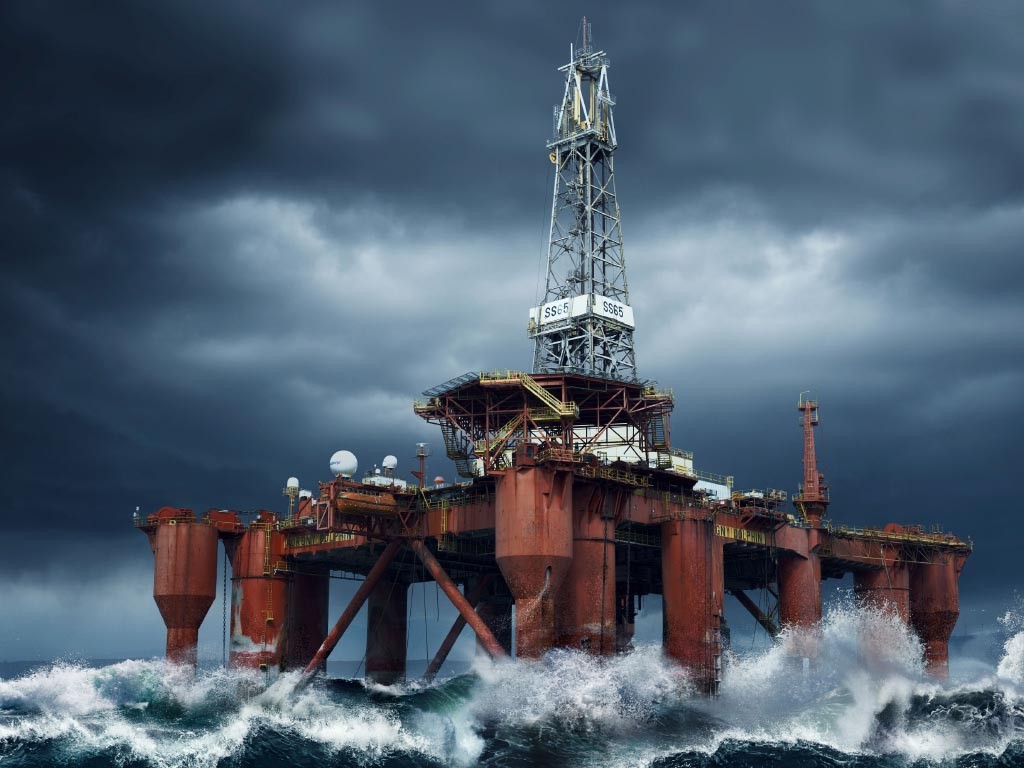 New oil and gas project offshore Norway amid high activity on the Norwegian shelf this year, as well as plans and forecasts for emission reductions in the UK were the highlights of Europe’s energy markets in the past few weeks.

Despite COVID-related challenges, activity offshore Norway was high during the first half of 2021, the Norwegian Petroleum Directorate said in July. Oil and gas production has stayed high, eight discoveries were made, and many new development projects are on the drawing board, the directorate said.

“Exploration has enormous significance for long-term value creation on the shelf. The addition of oil and gas resources from new discoveries, like we have seen so far this year, is necessary to prevent a sharp decline in petroleum industry activity after 2030. Without new discoveries, production could fall by more than 70 per cent in 2040 compared with 2020”, said Torgeir Stordal, director of Technology and coexistence at the Norwegian Petroleum Directorate.

The directorate approved at the end of July the start-up of the Duva field in the North Sea, where the operator Neptune Energy estimates the reserves at about 71 million barrels of oil equivalent. The Duva oil and gas field, discovered in 2016, is ready for start-up with a subsea installation comprising four wells, three oil and one gas producing well. The field is located 14 kilometres northeast of the Gjøa field and the subsea template is tied into existing subsea infrastructure on Gjøa.

On 23 August Neptune Energy and its partners announced the safe and successful start-up of production from the Duva development.

Equinor and its partners installed a pump on the seabed to give the Vigdis oil field in the North Sea a boost that increases production by around 16 million barrels. The Vigdis subsea field has produced oil via the Snorre field for 24 years. When the field came on stream in 1997, it was expected to produce 200 million barrels. So far, it has produced twice as much, and new estimates suggest the recoverable resources are 475 million barrels.

The Norwegian authorities granted in August Repsol consent for a new start-up of the Yme field in the North Sea, which was shut down in 2001, when continued operation was not considered to be profitable. Yme is one of the first oil fields on the Norwegian shelf to be redeveloped.

Lundin Energy announced in August first oil from the Extended Well Test (EWT) at its operated Rolvsnes field, the first subsea tie back development for the Edvard Grieg platform. The resource estimate for the Rolvsnes field is between 14 and 78 million barrels of oil equivalent gross.

After the alarming report by the Intergovernmental Panel on Climate Change (IPCC) that the world is warming faster than expected, the UK called for greater ambition and urgent global action to tackle the effects of climate change.

“We can do this together, by coming forward with ambitious 2030 emission reduction targets and long-term strategies with a pathway to net-zero by the middle of the century, and taking action now to end coal power, accelerate the roll out of electric vehicles, tackle deforestation and reduce methane emissions,” COP President Alok Sharma said.

The government also published the UK’s first-ever Hydrogen Strategy, which aims to kick start a world-leading hydrogen economy expected to support over 9,000 UK jobs and unlock £4 billion investment by 2030. A government analysis suggests that 20-35% of the UK’s energy consumption by 2050 could be hydrogen-based. This new energy source could be critical to meet the UK’s targets of net-zero emissions by 2050 and cutting emissions by 78% by 2035 – a view shared by the UK’s independent Climate Change Committee.

“With the potential to provide a third of the UK’s energy in the future, our strategy positions the UK as first in the global race to ramp up hydrogen technology and seize the thousands of jobs and private investment that come with it,” Business & Energy Secretary Kwasi Kwarteng said.

In Scotland, the government announced on 23 August the launch of the Green Jobs Workforce Academy, delivered by Skills Development Scotland. The Academy is aimed at helping people take a greener approach to their careers, from accessing training and learning new skills, to finding a new green job.

“The Green Jobs Workforce Academy will make it easier for people from a broad range of backgrounds to consider how their skills and experience can be built upon to launch a green career,” said Frank Mitchell, Chair of Skills Development Scotland.

A cluster of ports suitable for floating offshore wind fabrication and development could deliver as much as £1.5 billion in economic benefit to Scotland, according to the independent Strategic Investment Assessment (SIA) report commissioned by the industry-government group Scottish Offshore Wind Energy Council. This initial investment could help underpin longer-term growth in port space, and further investment in port capacity could grow to £4.5 billion, the report found.

Ports need a new partnership approach to be ready to support projects coming out of the current ScotWind leasing round, according to the report.

“Scotland will be one of the first countries in the world looking to deliver floating offshore wind at scale. If Scottish companies are involved in this first generation of floating offshore wind projects, then they will be in a position to sell this expertise around the world,” said the independent report lead, Professor Sir Jim McDonald.

“The Firth of Forth area is Scotland’s major industrial cluster. The area is responsible for more than 10% of Scotland’s emissions but is critical to the Scottish economy,” said Malcolm Forbes-Cable, vice president, consulting, at WoodMac.

“Establishing a net-zero hub on the Firth of Forth would complement the development of Scotland’s Net-Zero Roadmap and become a key element of national efforts to deliver net-zero,” Forbes-Cable added.

The UK government said at end-July that all five carbon capture, storage and utilisation (CCSU) clusters submitted for eligibility were approved. These are DelpHYnus, East Coast Cluster, Hynet, Scottish Cluster, and V Net-Zero.

“These two key announcements are a massive boost for the Humber region and provide further proof that the UK’s cutting-edge offshore wind supply chain is scaling up at a terrific pace, creating job opportunities in coastal communities which need levelling up,” RenewableUK’s Chief Executive Dan McGrail said.
Ireland published in mid-August its Maritime Area Planning Bill 2021, which will help offshore wind development.

“Our offshore wind resources represent a real opportunity for us to break free from fossil fuels and reach our ambitious climate goals,” said Minister for the Environment, Climate, Communications and Transport, Eamon Ryan.

bp also bolstered its hydrogen plans in the UK by signing preliminary deals with a series of new potential customers for its proposed clean hydrogen production facility in Teesside in northeast England.

INEOS Energy, Wintershall Dea, and a consortium of 29 companies, research institutes, and universities, signed on 17 August an agreement to support the next phase of the Greensand pilot project in Denmark to demonstrate the safe and permanent storage of CO2. The Greensand consortium will now file a grant application with the Energy Technology Development and Demonstration Program in Denmark. If the application is successful, the consortium targets the start of work by end 2021, with the offshore injection pilot taking place in late 2022.