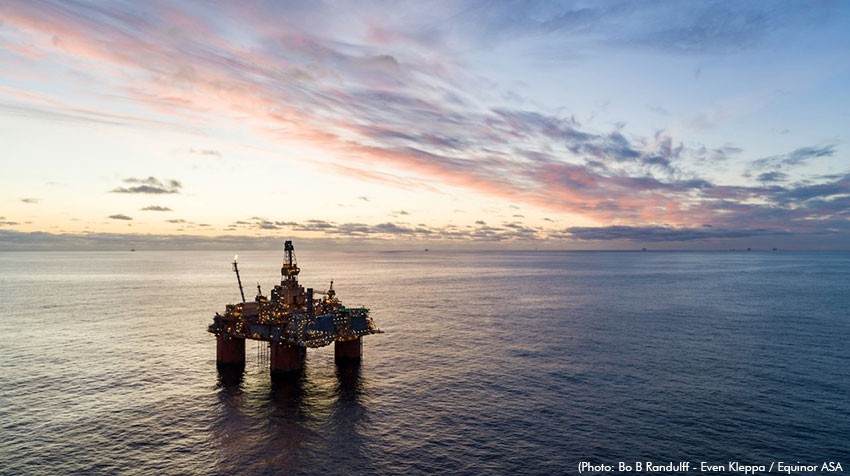 The world is on track to run out of sufficient oil supplies to meet its needs through 2050, despite lower future demand due to the Covid-19 pandemic and the accelerating energy transition – unless exploration speeds up significantly and capital expenditure of at least $3trn is put to the task, a bombshell report by Oslo-based Rystad Energy claims.

To meet the global cumulative demand over the next 30 years, undeveloped and undiscovered resources totaling 313bn barrels of oil need to be added to currently producing assets, the Norwegian consultancy predicts. Rystad Energy calculates that to match this requirement, exploration programs will have to discover a worthy-to-develop resource of 139bn new barrels of liquids by 2050, an impossible task if this decade’s low exploration activity levels persist.

The target is high because not all existing discovered volumes are profitable to develop. In theory, the total undeveloped supply would amount to 248bn barrels of oil between 2021 and 2050. However, about 74bn barrels of this total are highly unlikely to materialise and need to be replaced by new discoveries.

Among a host of interesting data points carried in the new Rystad report, it emerges that the global exploration success ratio has dropped sharply, from about 72% in 2010 to 17% in 2020.

“As ‘easier’ hydrocarbons are already discovered, it will become increasingly difficult to find new resources in mature areas, and a more stringent exploration approach means that only the top-ranked prospects will be drilled. We therefore expect to see an average success ratio of 15% to 20% through 2050. A 20% ratio requires around 500 wells to be drilled each year, or 650 wells at a 15% chance of success,” the report noted.

“The scope of exploration will have to expand significantly. Unless we see a momentous transition in the global energy mix sooner than currently expected, or a much faster development pace than the current norm, upstream players may have to more than double their conventional exploration efforts in order to meet global oil demand through 2050,” Palzor Shenga, senior upstream analyst at Rystad Energy, commented.