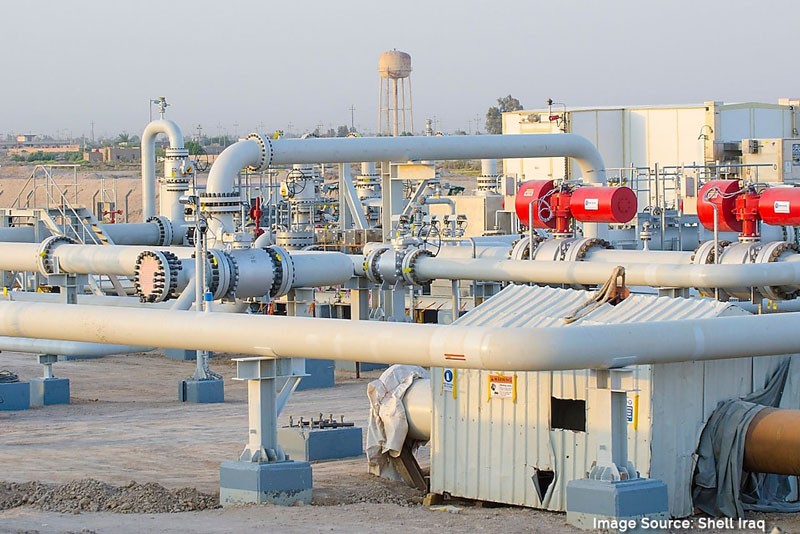 The Iraq oil ministry confirmed on Wednesday that state-run oil firm Basra Oil has signed a contract with Schlumberger to drill 40 wells in the country’s supergiant Majnoon oilfield.

The deal targets a production boost in the onshore field, after oil major Shell decided to exit its development. Work is expected to take 19 months to complete, the ministry said, in a statement.

Oil minister Thamer Al-Ghadhban said Majnoon is currently producing over 240,000 barrels per day (Bpd) of crude. His predecessor,Jabbar Al-Luiabi, said in April the goal was to increase output to 450,000 Bpd in three years.

The field, near Basra in southern Iraq, entered production in 1975. Shell officially handed over its 45% stake and operatorship in the field earlier this year, leaving partners Petronas (30%) and Iraq’s Missan Oil Co. (a 25% stake).