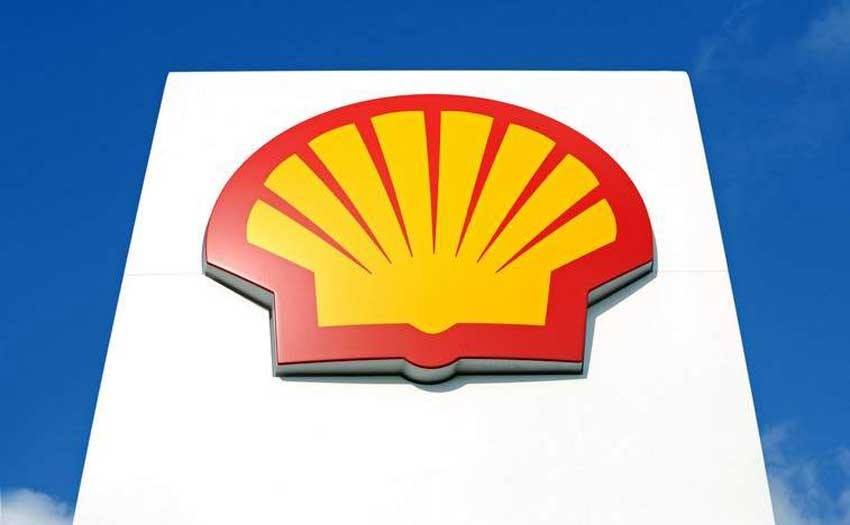 Shell’s 2018 profits jump by a third to best levels since 2014, cash generation strong

The oil giant's full-year earnings based on a current cost of supplies (CCS) and excluding identified items rose by 36% to US$21.4bn, above consensus estimates for US$20.98bn.

Royal Dutch Shell PLC saw its 2018 profits jump by over a third to its best levels since 2014 and reported a strong rise in cash generation as oil prices rose and cost-cutting bore fruit.

The FTSE 100-listed oil giant said its full-year earnings based on a current cost of supplies (CCS) and excluding identified items rose by 36% to US$21.4bn, above consensus estimates for US$20.98bn.

For the fourth quarter, it said CCS earnings excluding identified items, increased by 32% to US$5.69bn, also beating the company-provided forecast of US$5.28bn.

The Anglo-Dutch company reported a sharp rise in cash generation, with free cash flow – the cash available to pay for dividends and share buybacks – rising to US$39.4bn in 2018, up from US$27.6bn in 2017.

The firm’s cash flow from operations in the fourth quarter rose to US$22bn, boosted by a U$9bn increase in working capital, taking the annual figure up to US$53bn.

The group’s oil and gas production for the year rose slightly to 3.666mln barrels of oil equivalent per day as new fields that came online offset the effect of disposals.

Shell’s chief executive officer Ben van Beurden commented: "We delivered on our promises for the year, including the completion of the US$30bn divestment programme and starting up key growth projects while maintaining discipline on capital investment.”

He added: “We will continue with a strong delivery focus in 2019, with a disciplined approach to capital investment and growing both our cash flow and returns.”

Shell also announced the launch of the next tranche of its share buyback programme, with a maximum aggregate consideration of US$2.5bn in the period up to and including 29 April 2019.