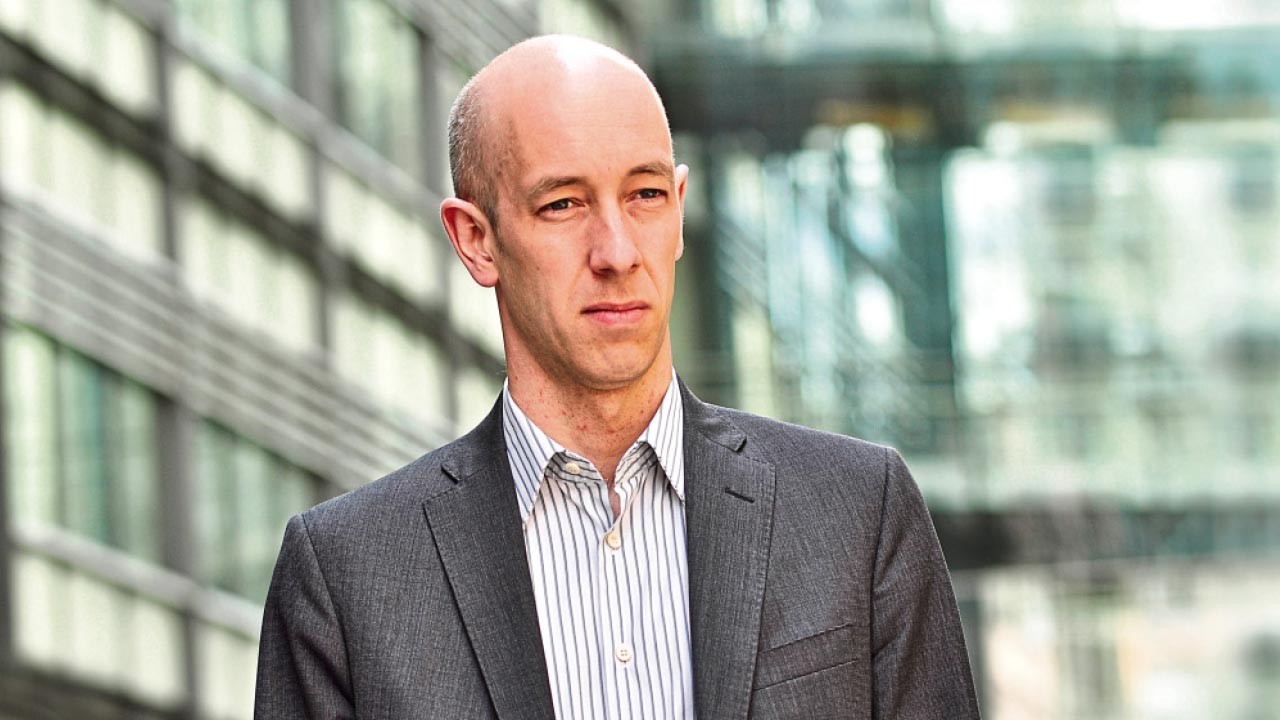 UK hydrogen market development:  Where are we now and where we might be going?

Progress was made in UK policy to help establish the hydrogen economy in the last two years.

Large-scale projects – mostly based on blue hydrogen – in industrial clusters are also moving closer to final investment decisions. While interest in hydrogen has also been growing outside of clusters, the volume of investment committed to date has been relatively limited. The tide on investment decisions should hopefully turn rapidly when details of the proposed funding mechanism become clearer.

At the same time, high natural gas prices may compel stakeholders to re-examine the investment case for blue hydrogen. However, such scrutiny must be viewed against the wider economic benefits that blue hydrogen projects could bring to local economies.

Where are we now?

• a clear policy framework based on a national strategy and roadmap
• sectoral coordination based on industrial clusters
• a supportive short- to medium-term funding structure to reduce investment risk and stimulate innovation
• development of a regulatory regime and standards to enable the production, transport and use of hydrogen.

The past two years have seen progress across all four areas.

In terms of the policy framework, two key documents were published in 2021. The Hydrogen Strategy outlined the government’s policy roadmap to help build the UK hydrogen economy and reach a 5 GW low carbon hydrogen production capacity target by 2030. The Net-Zero Strategy in turn explained how hydrogen fits into the UK’s overall approach to achieve net-zero emissions by 2050. In April 2022, the British Energy Security Strategy doubled the hydrogen production capacity target to 10 GW and stipulated that half of this target should be green. The same month saw the publication of the Hydrogen Investor Roadmap, a summary of policies enabling the development of the UK hydrogen market.

There is also greater sectoral coordination between demand and supply based on industrial clusters. In October 2021, the government confirmed that HyNet and the East Coast Cluster would be taken forward to Track-1 negotiations on the level of support they are going to receive from the £1 billion Carbon Capture and Storage (CCS) Infrastructure Fund.

In addition, progress has also been made to create a funding structure to support early hydrogen production projects and boost innovation. In autumn 2021, the government launched a consultation with businesses on the preferred funding models for hydrogen production projects that are not eligible for business model support under the CCS cluster sequencing process. In April 2022, the government confirmed that revenue support will be used to support such low carbon hydrogen producers. The government also promised new business models for hydrogen transport and storage infrastructure by 2025.

Finally, the publication of the low carbon hydrogen standard in April 2022 was an important regulatory change that will be necessary to establish the hydrogen economy.

While most of the policy foundation has been laid for the UK hydrogen market, some areas – such as hydrogen’s role in residential heating – still need further clarification. Nevertheless, businesses and investors are now focused on getting clarity on funding support, which will be crucial for the financial viability not only of projects currently planned but also potential future projects.

The two industrial clusters selected for Track-1 negotiations are advancing on their project plans. HyNet, for instance, is on schedule to reach the final investment decision before the end of 2022.

Blue hydrogen is expected to build the market by providing larger volumes of low carbon hydrogen over shorter timescales than it would be possible via electrolysis. Transport and storage infrastructure costs can be minimised by serving customers concentrated in industrial clusters.

While the economics of UK blue hydrogen projects may be challenged by the current and expected high natural gas prices, their impact should be evaluated against a wider set of metrics. The Net-Zero Humber industrial cluster contributes £18 billion to the UK economy annually and supports 360,000 jobs directly and indirectly*. Ramping up green hydrogen production to the same level, and within the same timescale as the planned blue hydrogen projects could achieve, would be a challenge. Longer project lead times may disrupt the continuation of carbon emission-intensive industrial activities in the area and risk missing national decarbonisation targets.